Peptides are short strings of proteins that can be broken down quicker by the body making it easier to absorb. Peptides are used for many things such as building strength and muscle or to help reverse the effects of aging through collagen peptides. Collagen is a protein found in the skin, hair and nails that the body can easily absorb. By taking peptides like this it can improve the way your skin looks and help get rid of things like wrinkles.Collagen can also help stimulate the production of melanin, protecting the skin from sun damage. Peptides also help in increasing your strength which can in turn help you develop more muscle.There are many different types of peptides that all have different functions.

AOD 9604 or Tyr-hGH Frag 176-191 has been proven to promote fat burning within the body without the impulse to overheat. This peptide also has no effect on your blood sugar levels or tissue growth. AOD 9604 promotes fat loss through oxidation without using hGH receptors. Studies done on animals such as dogs and rats in laboratories have shown that AOD 9604 triggers fat release from obese fat cells and reduce the buildup of new fat cells. AOD 9604 is also very efficient at reducing fat stores within the body. AOD does not increase hunger or raise cortisol levels which aids in even greater weight loss. 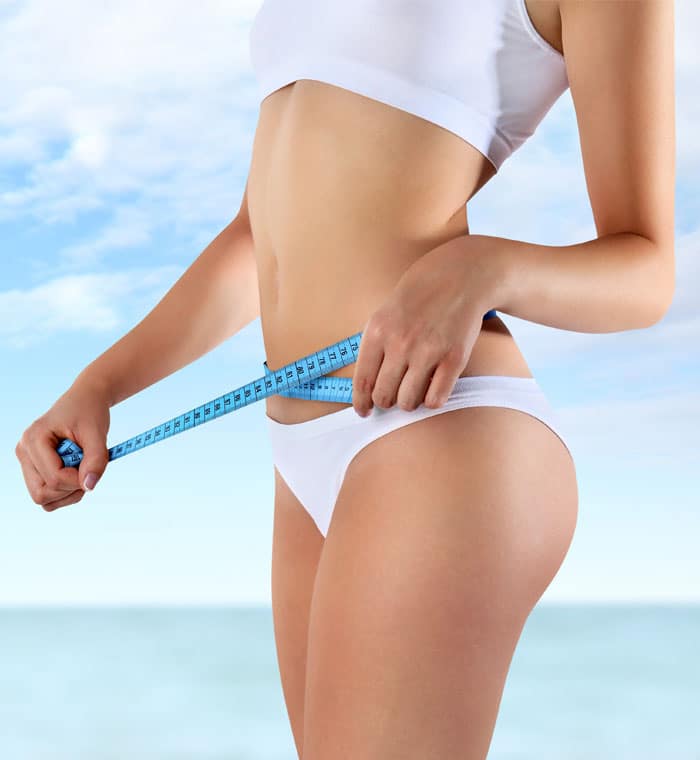 This peptide mimics how our natural Growth Hormone regulates fat metabolism without the negative effects on blood sugar or the growth that is seen with unrestricted Growth Hormone. Like the Growth Hormone, AOD 9604 promotes lipolysis(the process of breaking down fat) and restricts lipogenesis(transformation of nonfat food materials that turn into fat) in both animal and human tests. Current findings have found that AOD 9604 also has many regenerative properties associated with the Growth Hormone. Currently, there are trials underway attempting to demonstrate the application of AOD 9604 in osteoarthritis, hypercholesterolemia, and bone repairs. The AOD 9604 peptide is also very safe and has obtained the human GRAS status within the US.

AOD-9604(Advanced Obesity Drug) was created by Professor Frank Ng at Monash University in Australia in the 90’s. He wanted to find an anti-obesity drug that would burn fat similar to how the Human Growth Hormone(hGH) would.

Other findings have shown that in addition to it’s fat loss properties, AOD 9604 processes a lot of other regenerative properties that are associated with the hormones. Trials are currently going on to prove the effectiveness of AOD against diseases such as osteoarthritis, hypercholesterolemia, and bone/cartilage repair.

Results from the oral glucose tolerance test have shown that compared to the hGH, AOD 9604 has no detrimental effect towards carbohydrate metabolism. Among the patients selected for the antibody analysis, there were no anti-AOD 9604 antibodies found within them. None of the studies showed a withdrawal or serious event occur due to the ingestion of the AOD 9604 peptide.